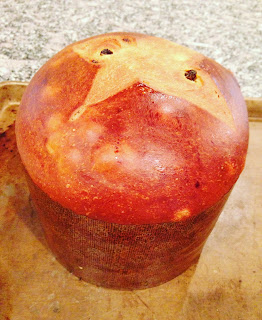 Although every region in Italy has its own traditional sweet specialties for Christmas, panettone is very popular all over Italy and an Italian Christmas feast is not complete without a taste of this delicate rich bread studded with raisins and orange and lemon zest.
The legend says that this bread originated from a love story that happened in Milan. A baker named Toni di Borgo alle Grazie had a young and beautiful daughter called Adalgisa. One of his employees, Ughetto della Tela, was totally in love with Adalgisa, but he knew that by just being an assistant, he would never receive Toni’s approval to marry her.  To get Adalgisa’s hand, Ughetto worked very hard for hours to create a bread that would be sweeter and richer than anything the city had ever tried in the past. He was so successful that his friends soon came into Toni’s bakery asking for the special bread with candied fruits and grapes. Ughetto gave all the credit to Toni. Toni, impressed by Ughetto’s humility and talent, gave him his daughter’s hand. Soon all of Milan was asking for “Toni’s bread” or “pan di Toni”.
Most recipes require multiple fermentations and refreshment of the yeast over two or three days, and after so much work, the results weren’t what I wanted. Finally, I developed my own recipe that is a little lighter than the original, but is great in flavor and doesn’t require as much work.
Makes 1 ½ pound loaf

For the biga:
Final dough
Glaze
Make the biga by dissolving the yeast in water heated at 110° F. Add the flour and mix until a stiff dough forms. Cover and let it rise until double its size. 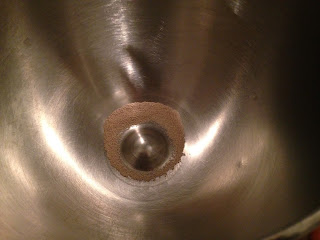 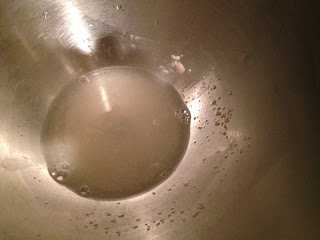 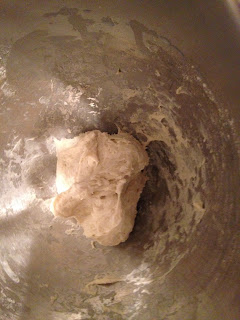 Soak the raisins in rum overnight (or up to a week in advance). 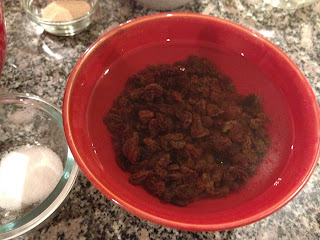 Sprinkle yeast over warm milk (110° F) in a large bowl; let stand until foamy (about 5 minutes). Add the rest of the flour to the biga, the sugar, the milk mixture and the eggs. Mix it together in a stand mixer until the dough pulls from the sides of the bowl (around 10 minutes). Add salt, and continue mixing at medium speed until the dough is soft, shiny and elastic (7-10 minutes). Add the butter little by little while mixing. Add the raisins, vanilla and zest. Knead the dough until thoroughly combined. Let it rest, covered, until it doubles in size (about 2-3 hours) or overnight in the refrigerator. 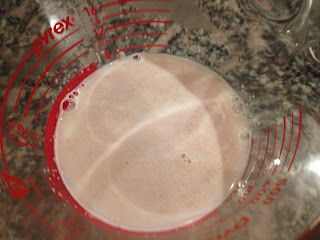 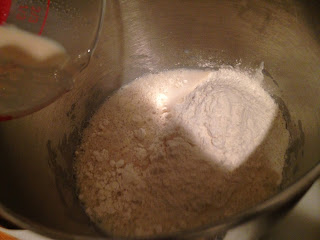 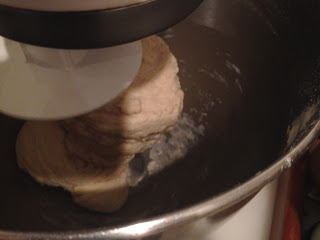 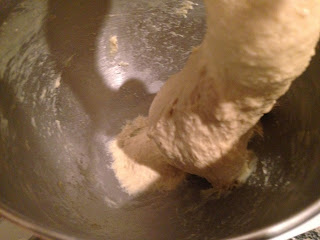 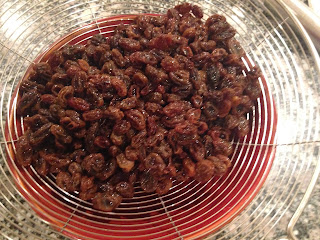 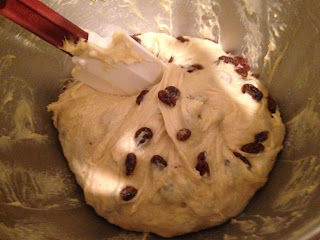 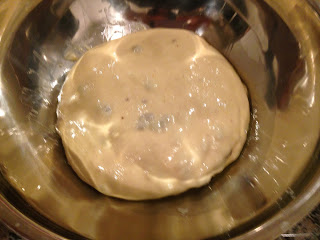 Punch down the dough and knead it lightly. Place the dough inside an 8 inch panettone paper. 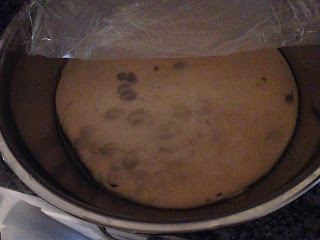 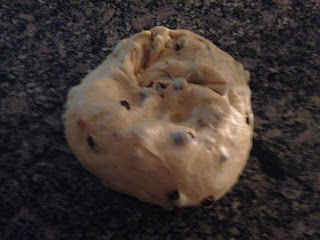 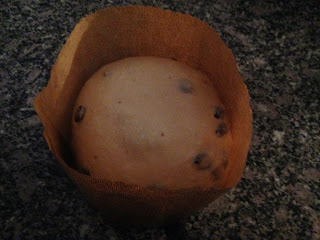 Alternatively, grease a baking mold, 8 inches across and 6 inches deep, with oil. Line the base and sides of the mold with parchment paper so that it extends 15 inches from the top. Form the dough into a round loaf. Place into the prepared mold. Cover it with plastic wrap and let it proof until it doubles in size (2 hours or more, depending how cold the dough is). 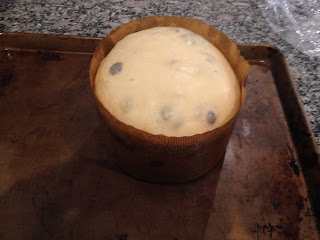 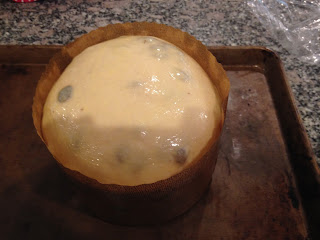 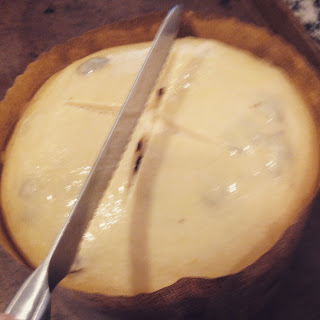 Make the glaze by mixing all the ingredients together.

Brush the bread with glaze and bake for 45-50 min at 375° F. Check with a knife that the center is cooked. Let it sit for 20 minutes (preferably upside down) and then the bread is ready to cut and serve. 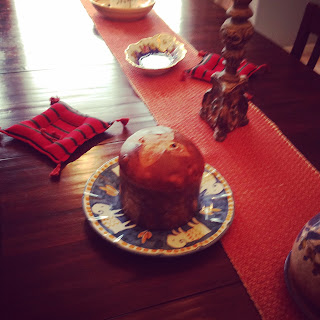