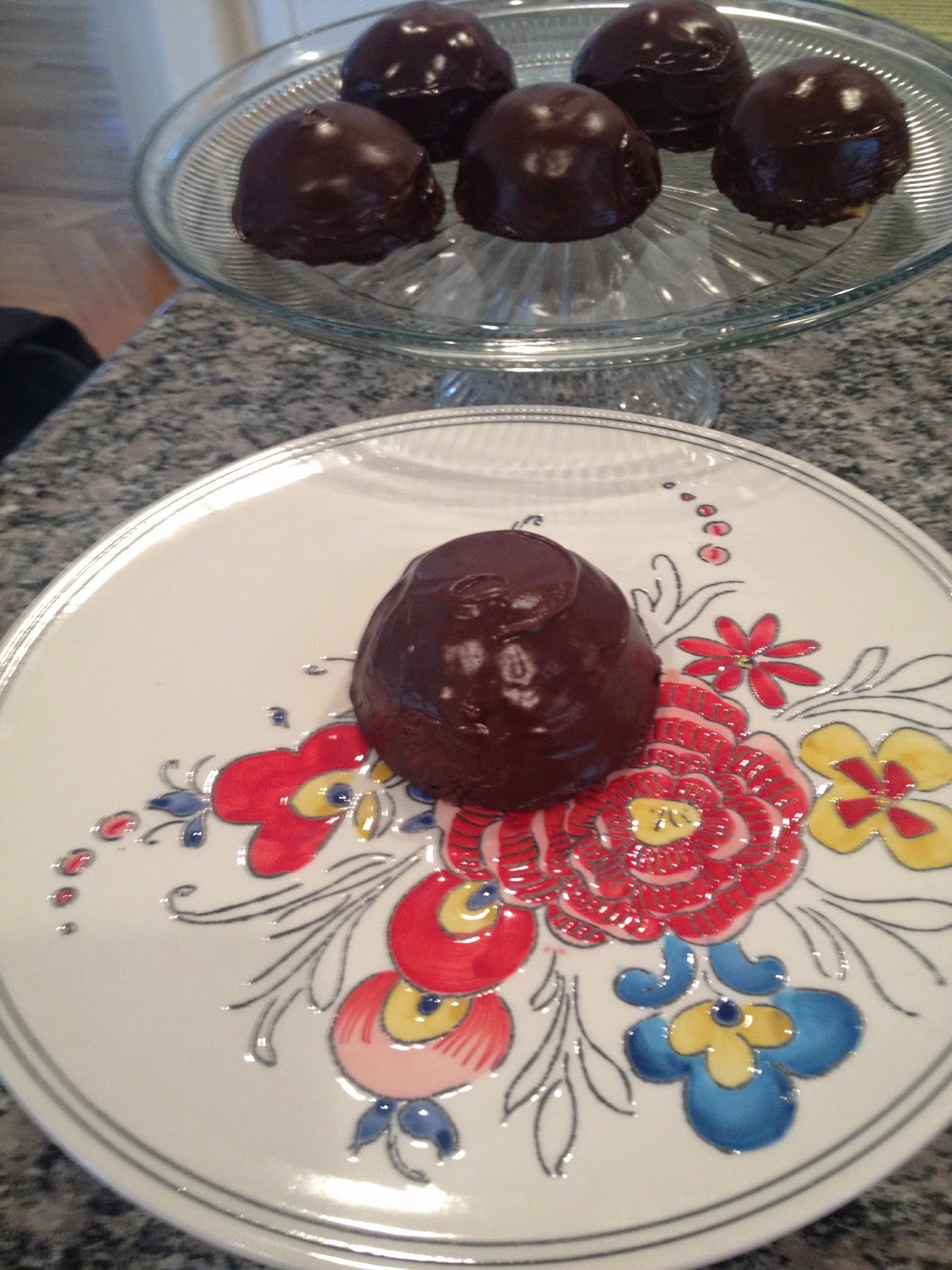 Parrozzo is a symbol of the city of Pescara, the town in Abruzzo where my mom is from. It has been a source of inspiration for anybody who tried it, including a local poet, Gabrielle D’Anunzio, who dedicated many verses to this cake. One of the verses is even published on the packaging of this cake. It goes like this (in Pescarese dialect):
"Dice Dante che là da Tagliacozzo, ove senz'arme visse il vecchio Alardo, Curradino avrie vinto quel leccardo se abbuto evesse usbergo di Parrozzo".

"Says Dante (Alighieri) that there in Tagliacozzo (town), Conradin (of the Swabian) would defeat the old man and greedy of Alardo (de Valery), withouth weapons, if he had parrozzo".

This cake is very special for me. It is not only delicious but also brings me memories from the Summer I spent in my childhood in my nonna's house in Pescara.

Preheat the oven at 325 F. Mix together the almonds and semolina. 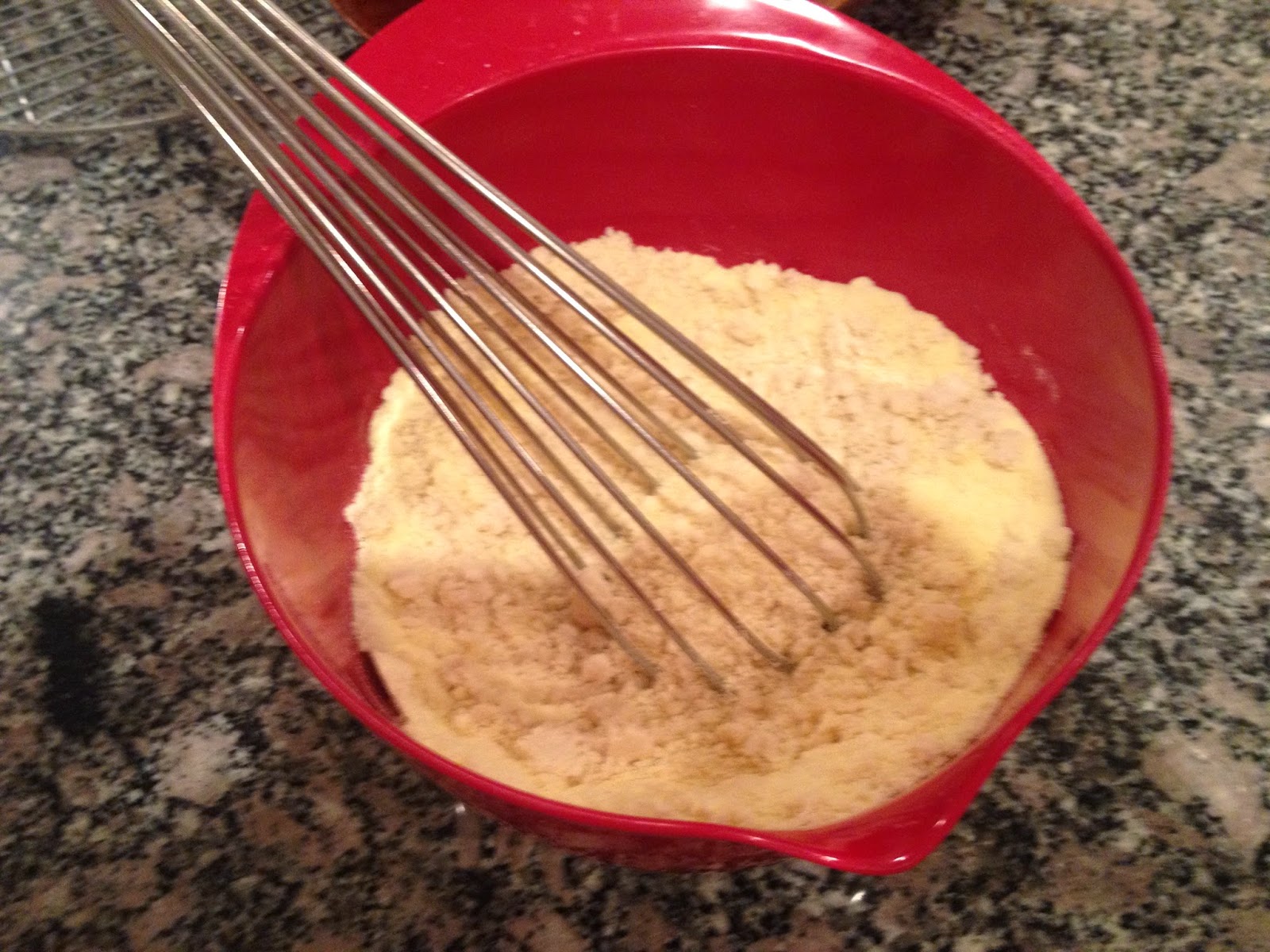 Put the egg whites in a bowl with a pinch of salt and beat them until soft peaks form. 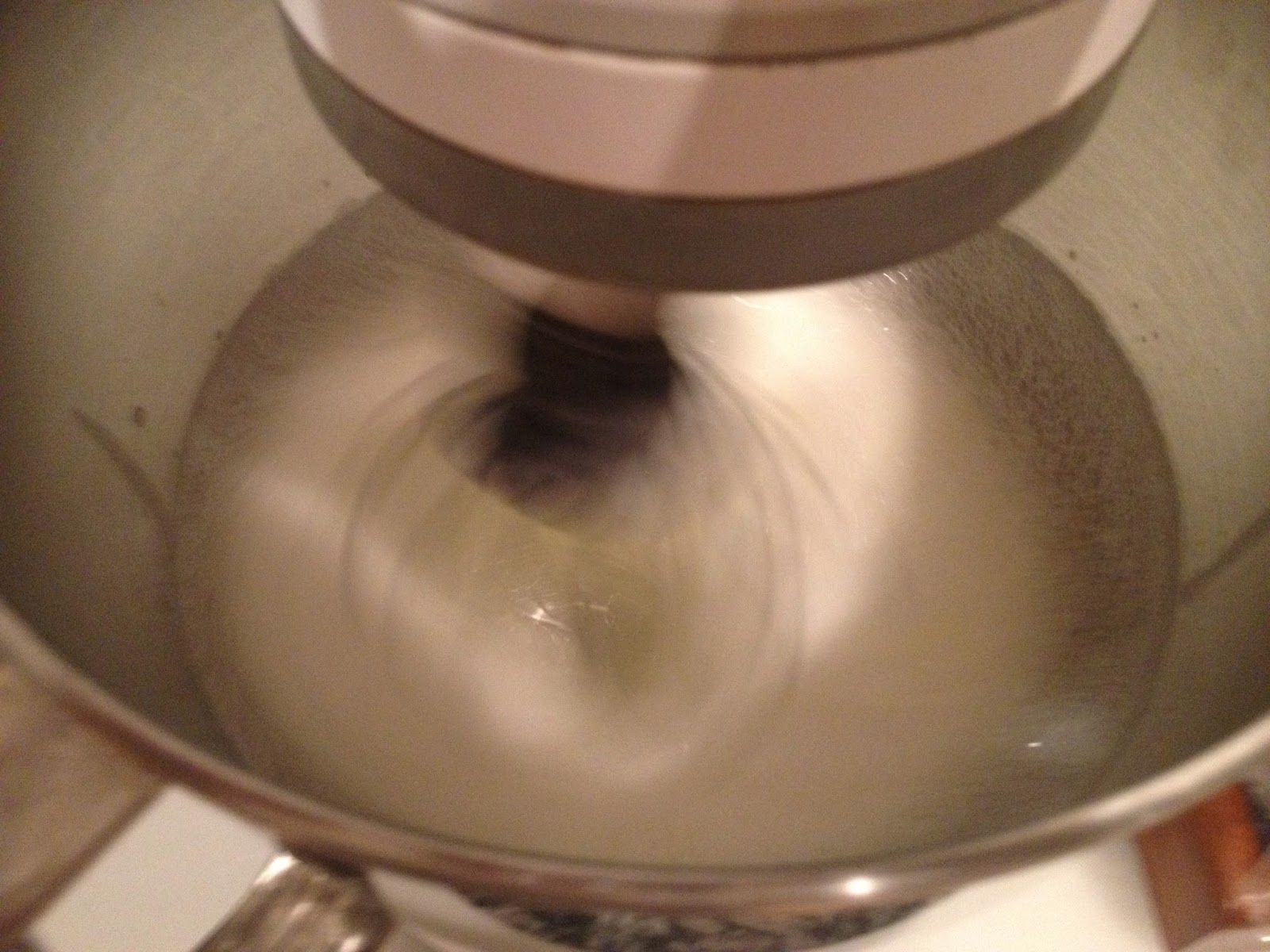 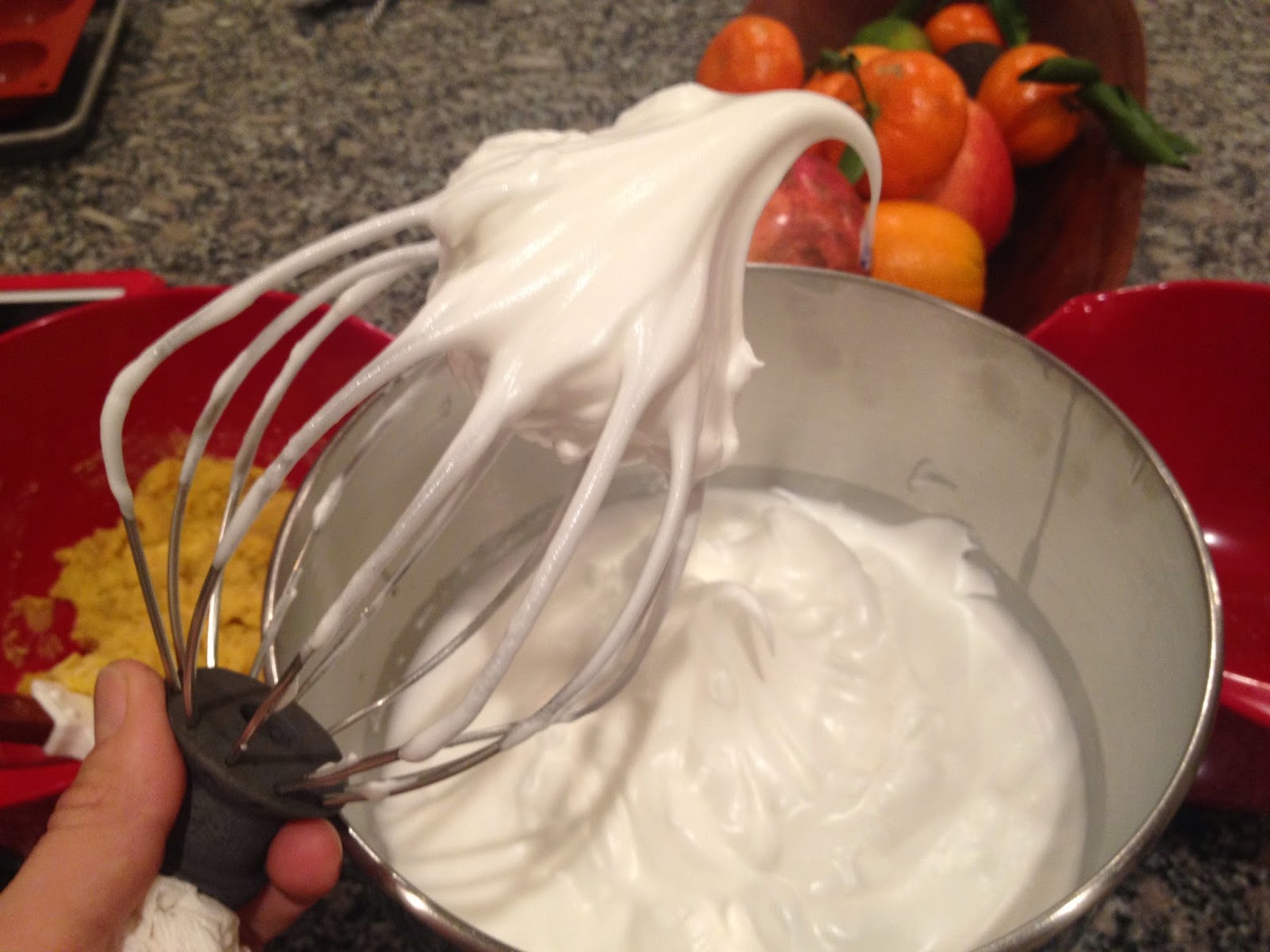 In another bowl, whisk the yolks and the sugar until the sugar is melted and the mixture is pale. Add the lemon peel, amaretto liquor and extracts on the yolks and mix together. Fold in the dry ingredients. At the end fold in the egg whites until everything is combined. 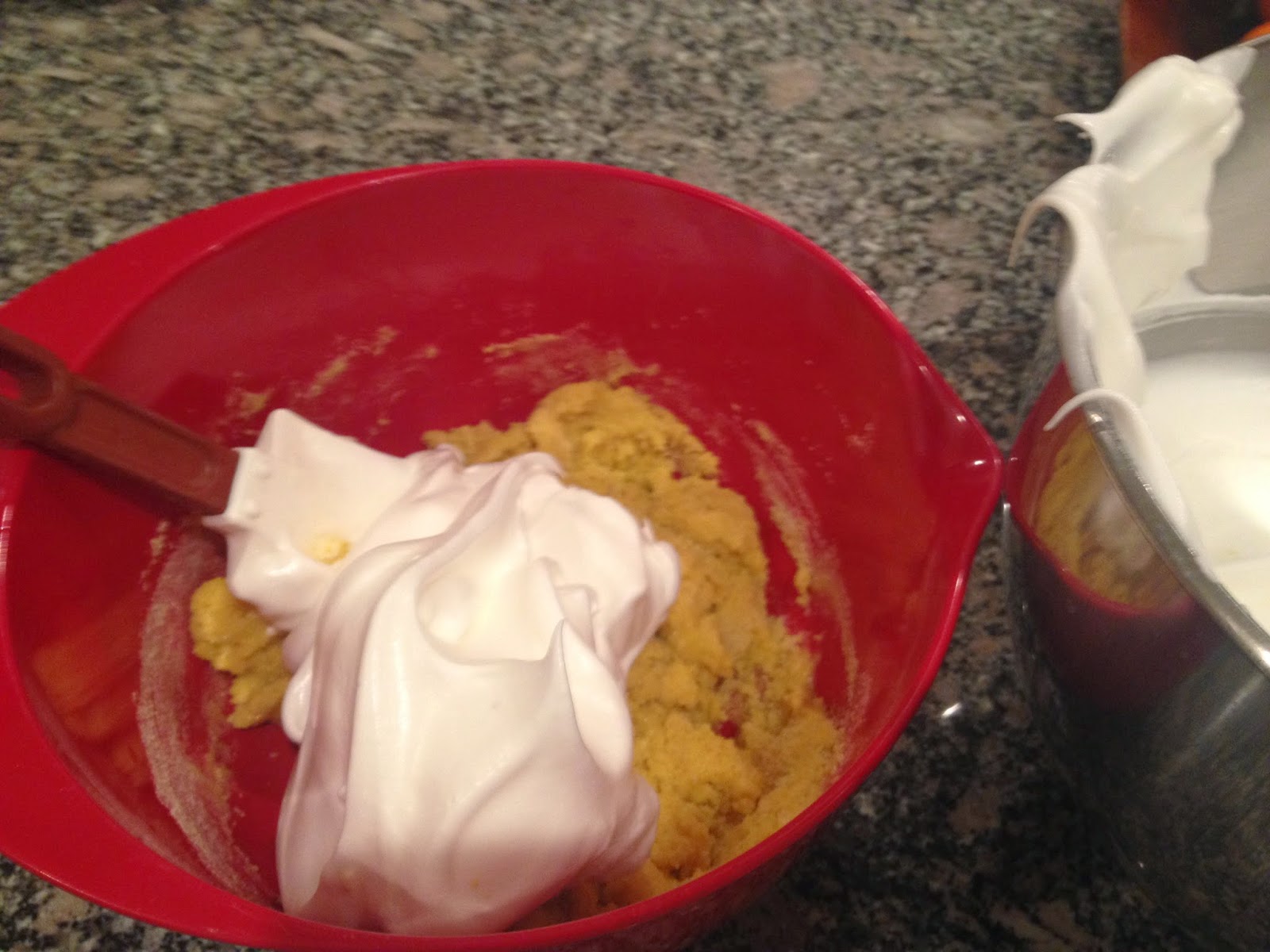 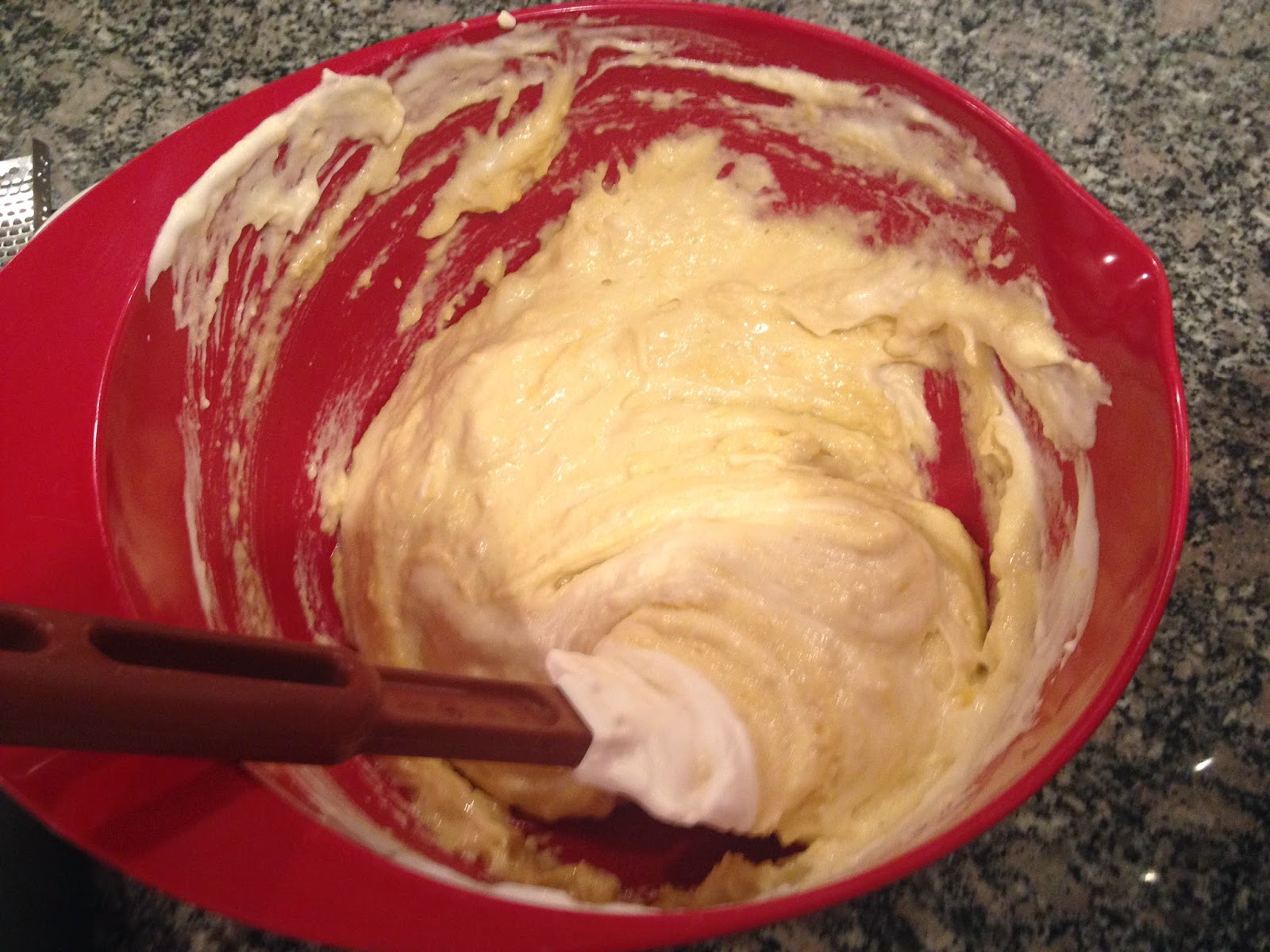 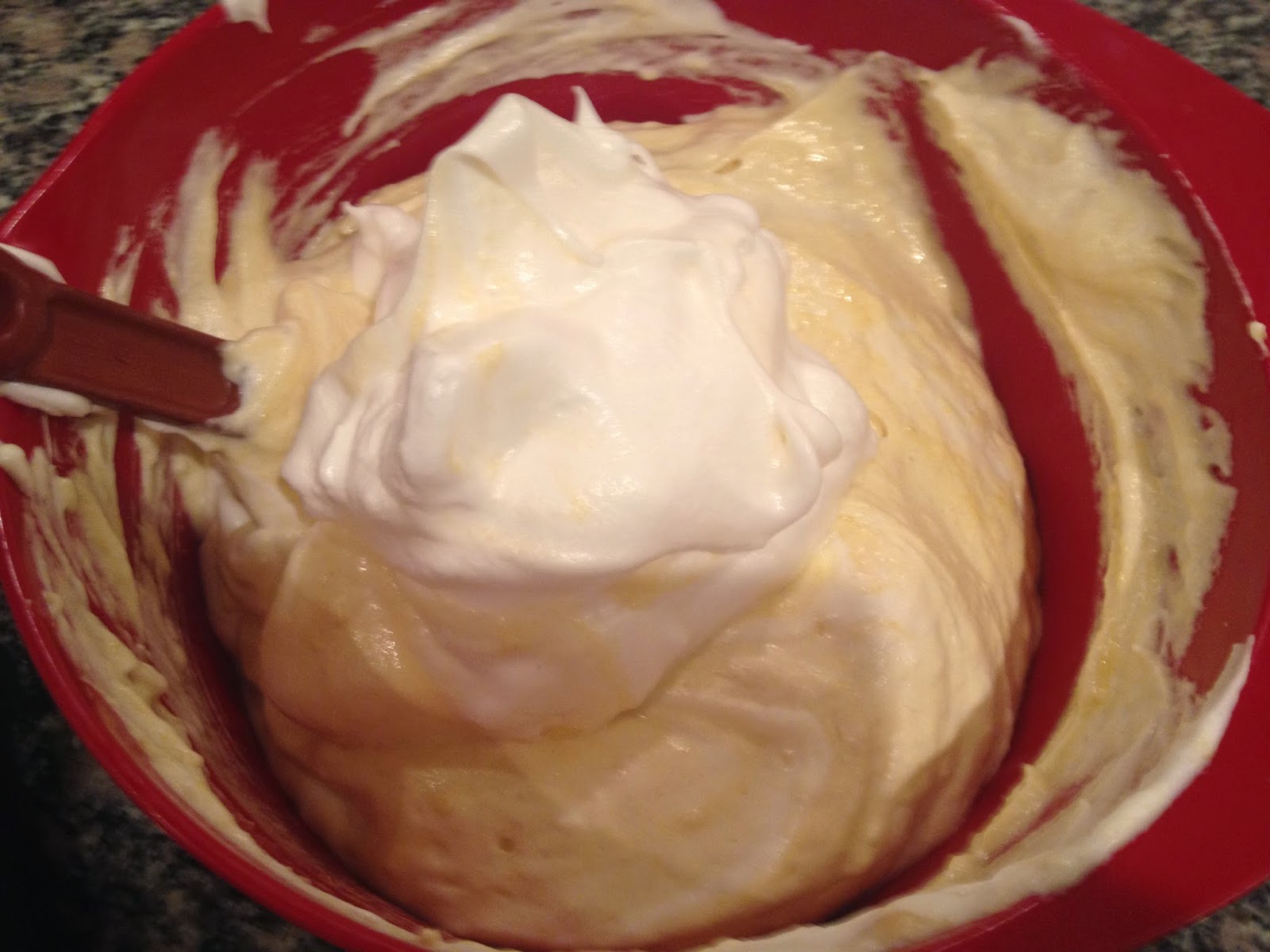 Oil a silicon dome shape mould or a round mixing bowl lined with aluminum foil. Pour in the mixture. 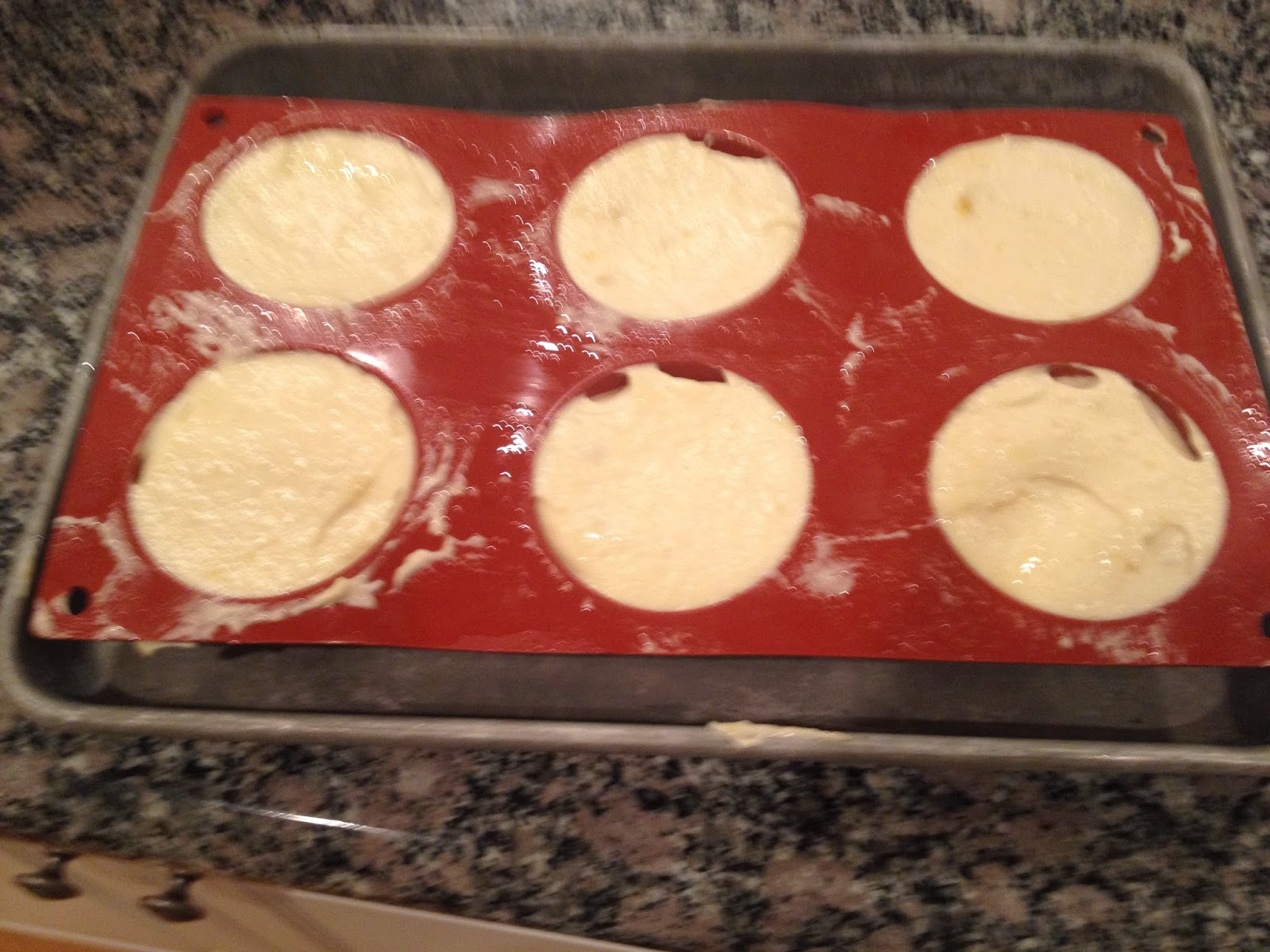 Bake for about 25 minutes for small cakes or 1 hour for a big one (until the cake feels firm when pressed in the center and is golden brown) . 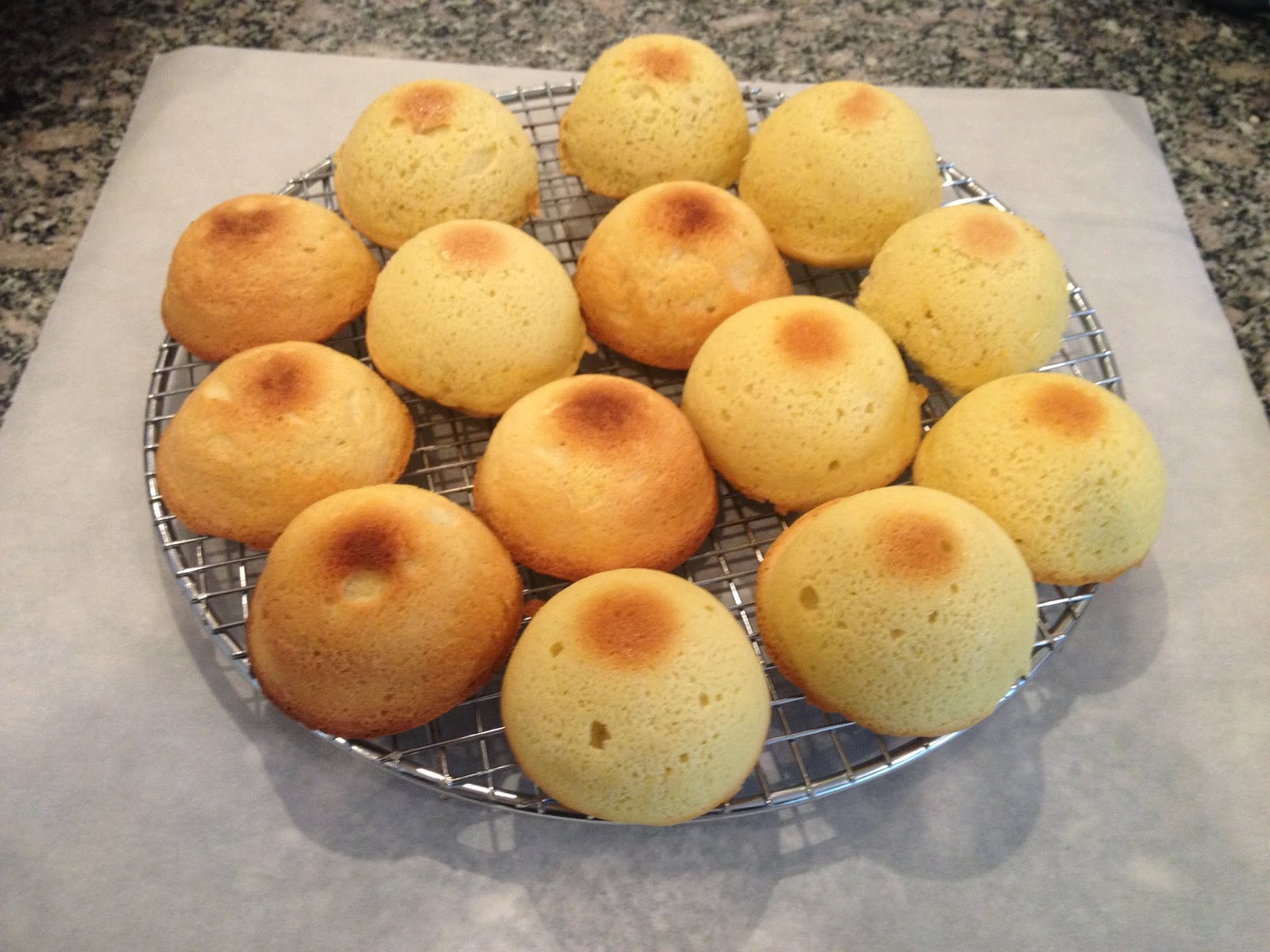 When cooked, remove from the mould and place on a rack. Cut the chocolate in small pieces with a serrated knife. Melt the chocolate in a double boiler and add 1 tablespoon olive oil. Decorate the parozzo when cold with melted chocolate and let it harden. 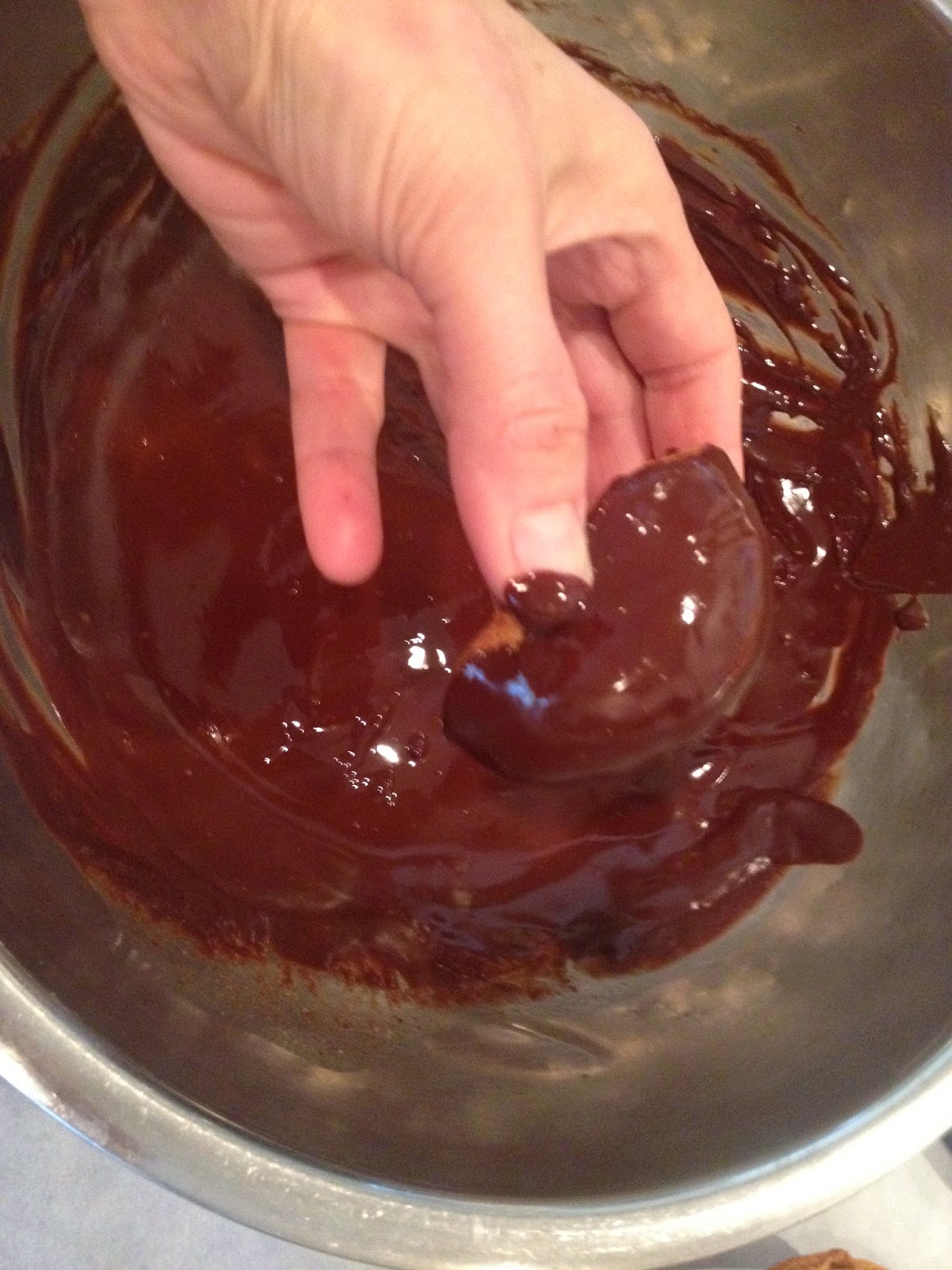 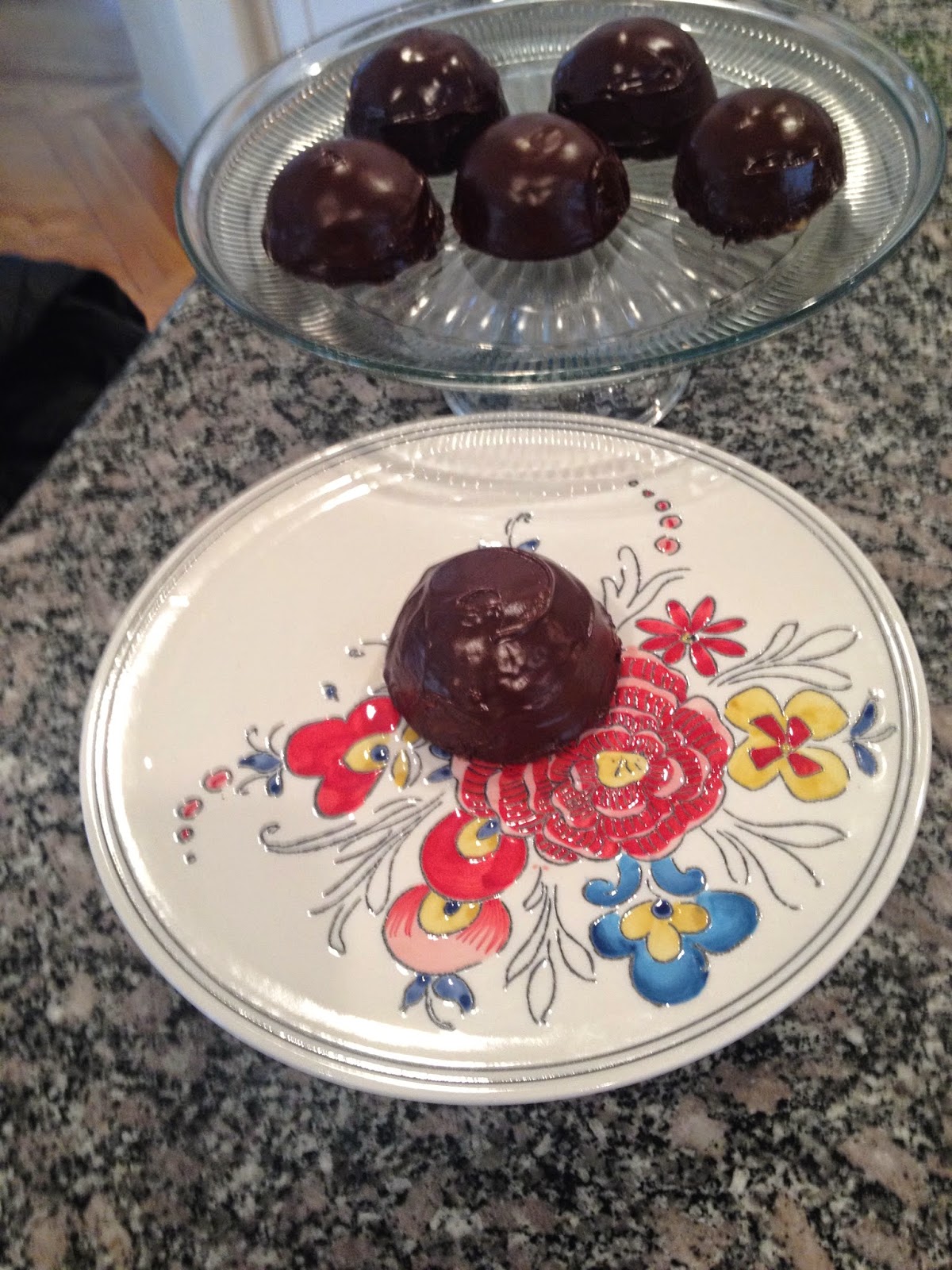 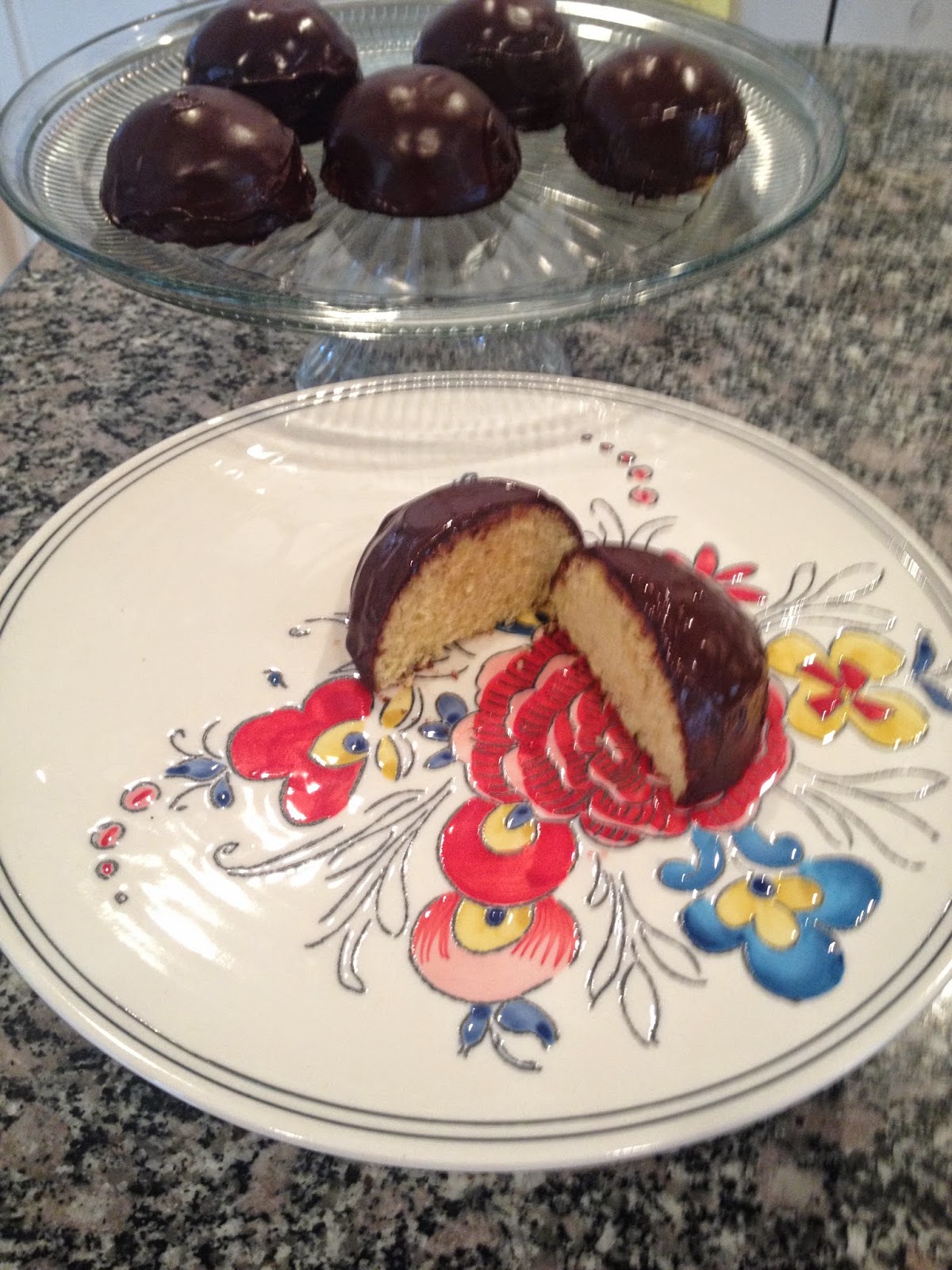