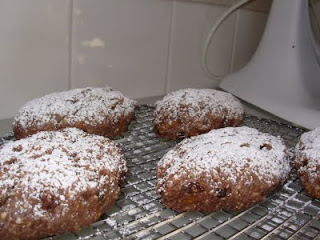 Italy doesn't have a Halloween tradition per se, but there is Ogni Santi, All Saints' Day, on November 1st and Il Giorno dei Morti, All Souls Day, on November 2nd. During those celebrations, you won’t find costumes, scary decorations or children trick-or-treating on the street. Instead, people go to the cemetery to visit their loved ones and bring flowers and candles to their graves. It is a common tradition to go to mass and pray for the deceased. Fairs are set up in towns all over Italy. In Sicily, where All Soul’s Day has the same importance as Christmas, people leave food out the night before for spirits and children would awake on the morning of All Saints or All Souls to find small gifts from their deceased ancestors. I know it sounds freaky! But it is a cheerful holiday rather than the sad one you may expect. As in many other Italian celebrations, special breads and sweets are made for the occasion and even an empty place is left at the dinner table for the ones that are missed.

Like Halloween, the origin of those celebrations seems linked to “Samhain”, a pagan ancient Celtic festival observed in pre-Roman culture to mark the end of the summer season and the end of the harvest. According to some sources, in November, when the weather started to cool down, banquets with large trays of fresh fruits, cookies and other offerings were prepared and consumed to thank the gods for the harvest and to wish for abundant crops for the following year. In later times when the Judeo-Christian religion became official, this holiday was replaced by All Saints’ Day and the next day was dedicated to honor the Dead.

In this issue I wanted to share a recipe for Pane dei Morti (Bread of the Dead) that I adapted from one of the best pastry chefs in Milan, Maurizio Santin. Pane dei Morti is the most widely used recipe in Lombardia for this celebration.

In a double boiler, melt chocolate over low heat. Cool slightly. Crumb the amaretti to a powder and mix with the flour, almonds, sugar, baking powder and salt in a large mixing bowl. 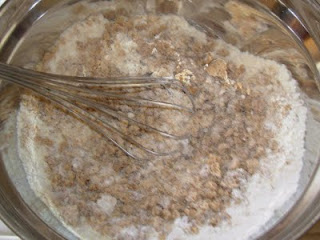 Add the melted chocolate, wine and egg whites. Mix everything together until combined. Drain the raisins and pat dry with a towel. Add the raisins and the figs to the chocolate mixture. Knead vigorously for about ten minutes until you obtain a soft dough. Divide the dough in pieces with the shape of 4 inches long and flat oval biscuits. 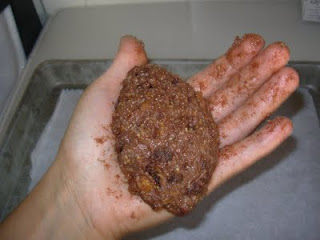 Cover a pan with a sheet of parchment paper and place the biscuits on it. 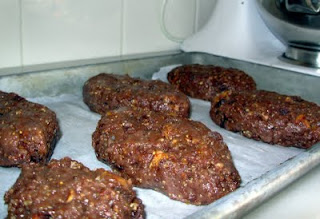 Put them in the oven and cook for about 30 minutes. Serve them with powdered sugar
Posted by Unknown at 8:45 PM 1 comment: 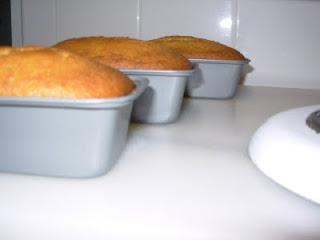 Makes 8 servings
Center a rack in the oven and preheat the oven to 350 degrees F. Generously butter an 8 1/2-x-4 1/2-inch loaf pan and line it with parchment paper. Whisk together the flour, baking powder, baking soda, zest and salt.
In a mixer or by hand, whisk the eggs with the sugar until the mixture is white and thick. Add in the yogurt and rum. When the mixture is well blended, gently whisk in the dry ingredients. Switch to a spatula and fold in the oil. The batter will be thick and shiny. Scrape it into the pan and smooth the top.
Bake the loaf for 50 to 55 minutes, or until it is golden and starts to come away from the sides of the pan; a toothpick inserted into the center of the cake will come out clean. Cool on a rack for 5 minutes, then run a knife between the cake and the sides of the pan. Unmold and cool to room temperature i a rack.
Posted by Unknown at 9:05 PM No comments: